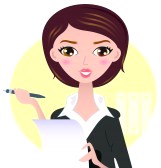 It’s all about the art… the art of writing. Turning words into a compelling story readers can’t tear their eyes away from. This is really all we have talked about in the last two classes of my Freelance Journalism Course at the University of Victoria.

Once you study the way a certain publication works, you understand the tone and the theme of that magazine. I don’t think I will be able to read anything the same again. Now I’m not just reading it but I’m also dissecting it, tearing it apart piece by piece like a science project unfolding. There really is a science behind it.

Our instructor Greg gave us some homework to do over the last two weeks which included: writing a practice article about a tuna delivery truck driver, whose hillbilly quotes made him look “not so bright” shall we put it? And we also had to write a pitch for a magazine. Practice makes perfect so I was pretty excited to write these two pieces for Greg to edit, even if he did rip them apart.
😉 It’s the only way to learn!

Some of the suggestions Greg had for my article were:

-be aware of factual errors and get all the facts straight
-there are no exclamation points is great journalism (oops I get excited)
-read the story out loud to find sentences that don’t make sense
–don’t use words that end in -ly: it borders on opinion writing
– stick to present tense
-always use a persons last name throughout the story after introducing them
-headings: you have to make the reader want to read on 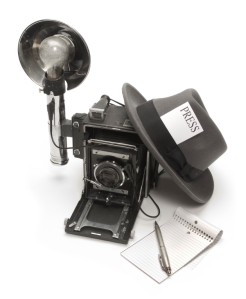 We also read some incredible pieces of journalism from different writers and studied them bit by bit. Two of the most fascinating stories were:

Animals by Chris Jones
+
The Fighter: The Life and Times of Merle Haggard by Jason Fine

I was absolutely captivated reading both of these pieces. Both are quite lengthy but I could not put them down. They are both very different in so many ways. The journalism is just astounding and the emotion that is portrayed in them is very admirable.

What makes great journalism? Fine tuning your work and always practicing the craft.

Greg went into a lot of detail about targeting a specific audience with tone, what works and what doesn’t and how to use descriptive words and phrases when reading someones body language. The moments when the writer takes your breath away by utilizing an emotional moment. A blank stare. A brief pause. A short silence.

Greg shared some of his work as well:

He’s a talented writer and so versatile. Each article is different from one another and going through them, seeing the way each piece is written and realizing that words are extremely powerful… it’s humbling. Greg inspires me to become a great writer and definitely has the right tools to apply to this field of writing. Without any university training, Greg has mastered the art of freelance writing and knows the ins and outs when dealing with editors. With only one class to go I feel I have learned so much from him.

As you can imagine, he has also had his ups and downs with his writing. In the articles above he writes from a dads perspective, voicing his opinion about technology. He then writes about middle-aged women singing at a concert and comparing it to dish washing. And lastly he shares a story of a handful of unfortunate events that happen to local business owners when a mall is being reconstructed.

Opinion writing is tricky. You really have to know how to present it properly so it doesn’t come across as something other than what you’re trying to say. Sometimes people get offended or take things the wrong way and it’s hard, as a writer, to have your words misconstrued or the message mistaken. Writing “snarky” pieces full of sarcasm are difficult and Greg has had issues with upset readers, negative feedback and even harsh comments at times.

In the end, I learned a lot about techniques and how important your headline is. Greg made a joke that I wont repeat but I’ll tell you, it was pretty funny when he explained what he was really trying to say when he wrote “limp rock” in the title of his Goo Goo Dolls article. Whoops… a secondary editor is always a good idea when you’re an editor. And Greg says that will haunt him to this day that he published that one a bit prematurely. I guess he got excited too 🙂

John Threlfall also made a guest appearance in yesterdays class and gave us the rundown on the do’s and don’ts of working with an editor and what kind of writer he would work with again and again. You can check out his marvelous blog here 🙂 He has an unbelievable story himself and I think I may just have to write about it! He’s an animated speaker and I really enjoyed listening to his tales of success.

Stayed tuned for my next article… and I will go over some of those do’s and don’ts of writing I’ve learned throughout this wonderful class! 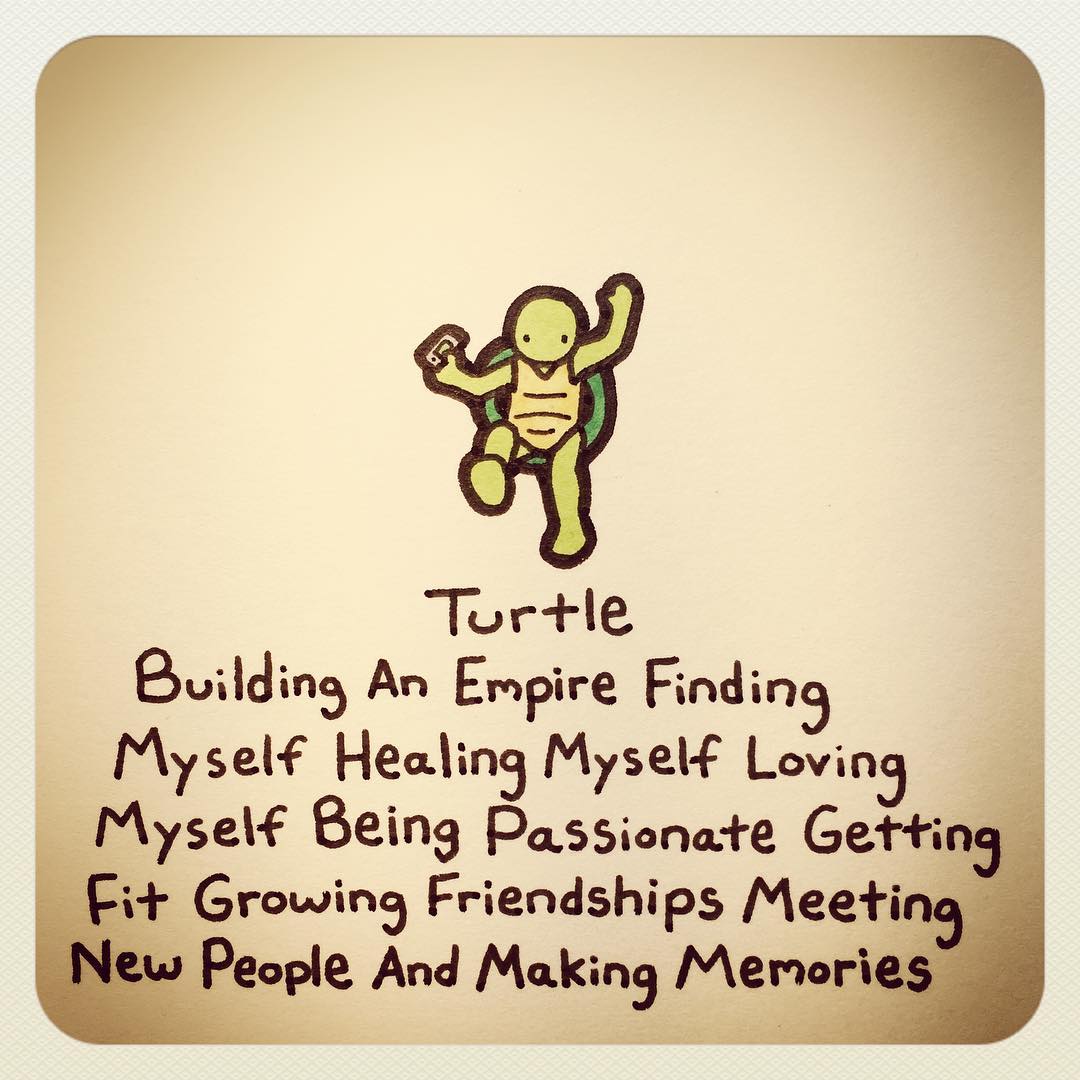 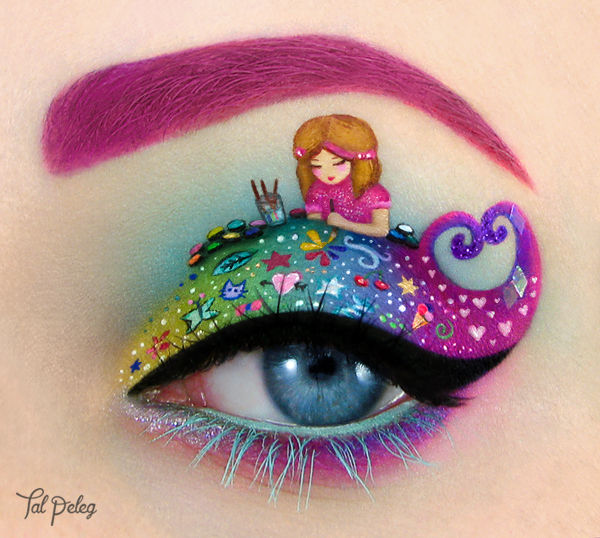 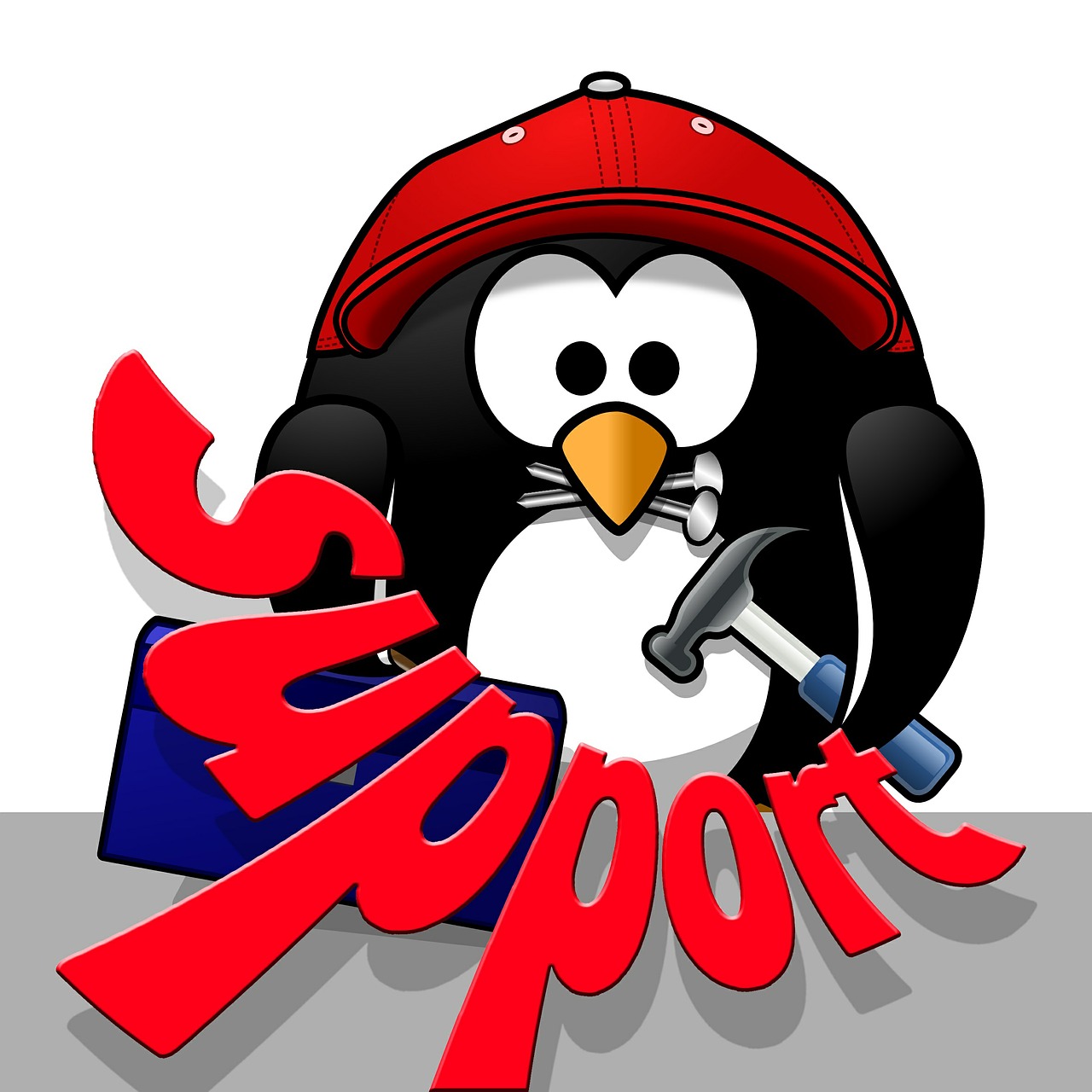 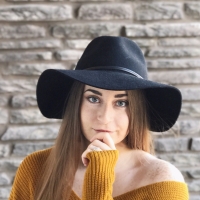 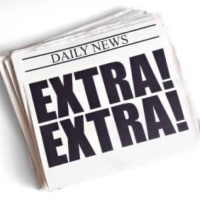 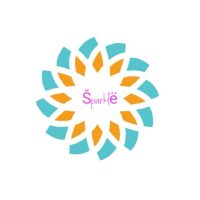 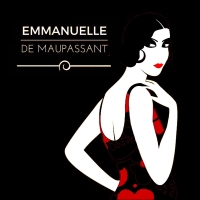 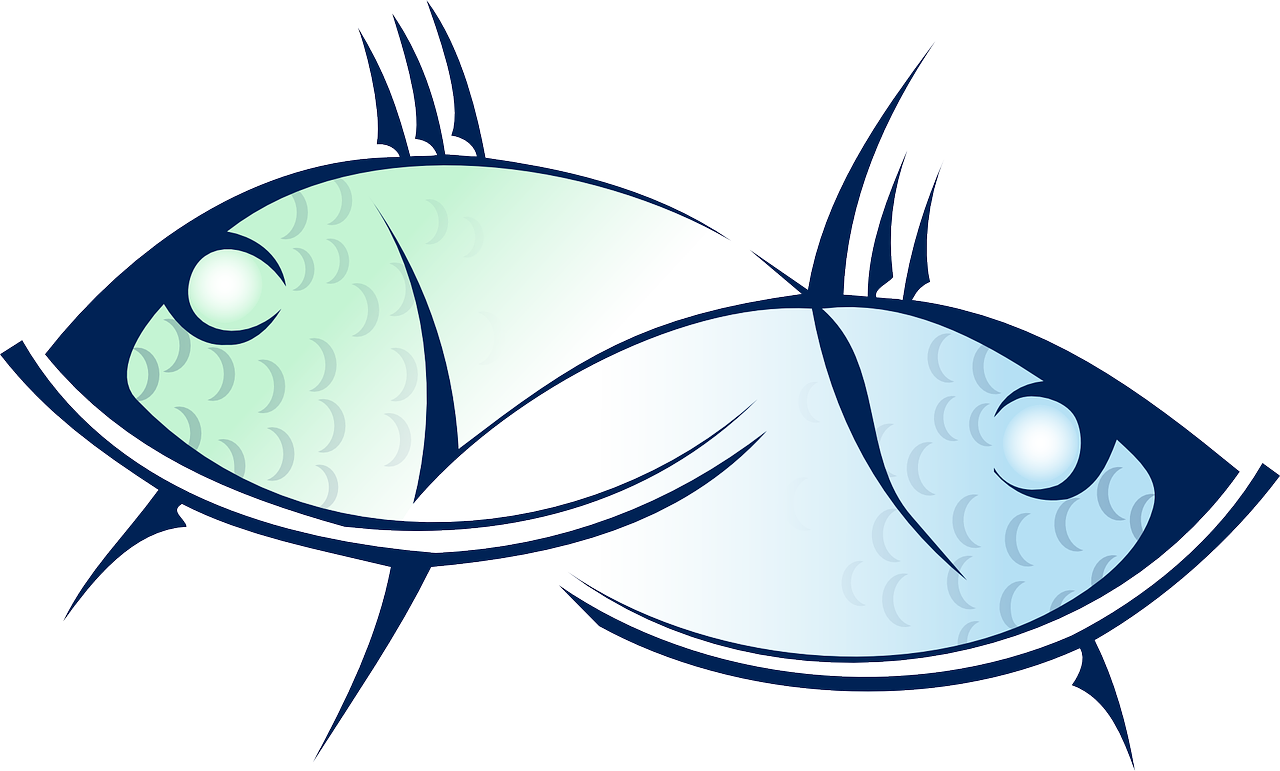 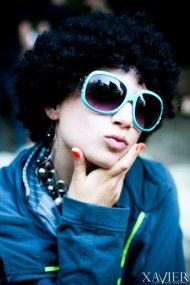